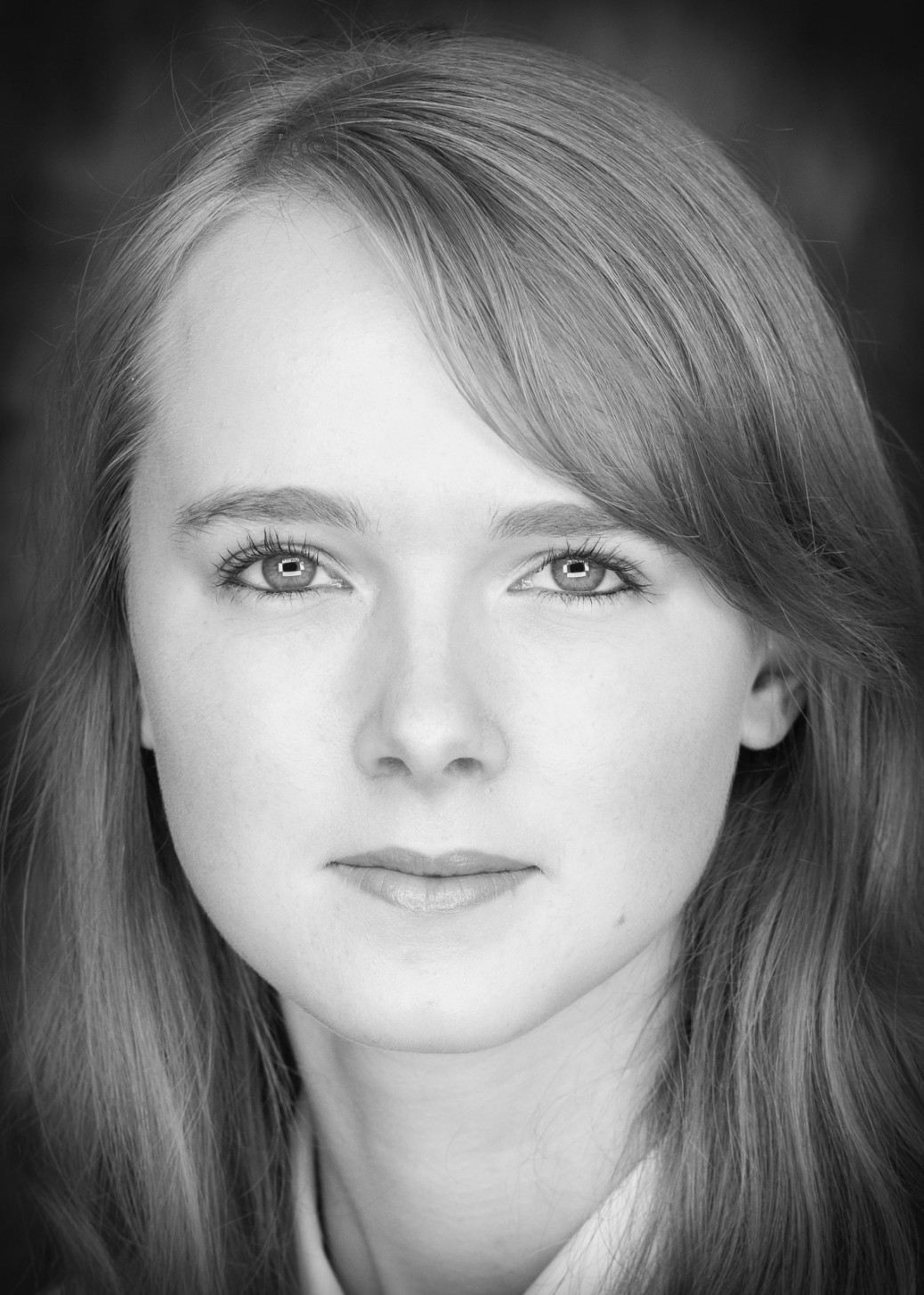 Rhiannon studied Costume making for Theatre at the Western Australian Academy of Performing Arts and is now a Melbourne based Costume Maker and Designer. She has enjoyed working with Alpha since 2017 and regularly works as a costumier for the Australian Ballet as well as Wardrobe Supervisor for The Melbourne Opera Company, Designer/Supervisor for the Melbourne Shakespeare Company, recent productions with Footlight Productions Victoria, StageArt and Prince Moo Productions and various film and TV assistant roles, Rhiannon’s favourite shows to work on are Musicals and family friendly Shakespearean productions with lots of song and dance, so she especially enjoys being able to spy on Alpha’s high energy rehearsals from her costume workroom, and being part of such a positive, collaborative team. Rhiannon’s hobbies include colour coding her calendar and thinking about the best ways to insert musical theatre references into everyday life without anyone realising.

Leave a reply Click here to cancel the reply

This site uses Akismet to reduce spam. Learn how your comment data is processed.