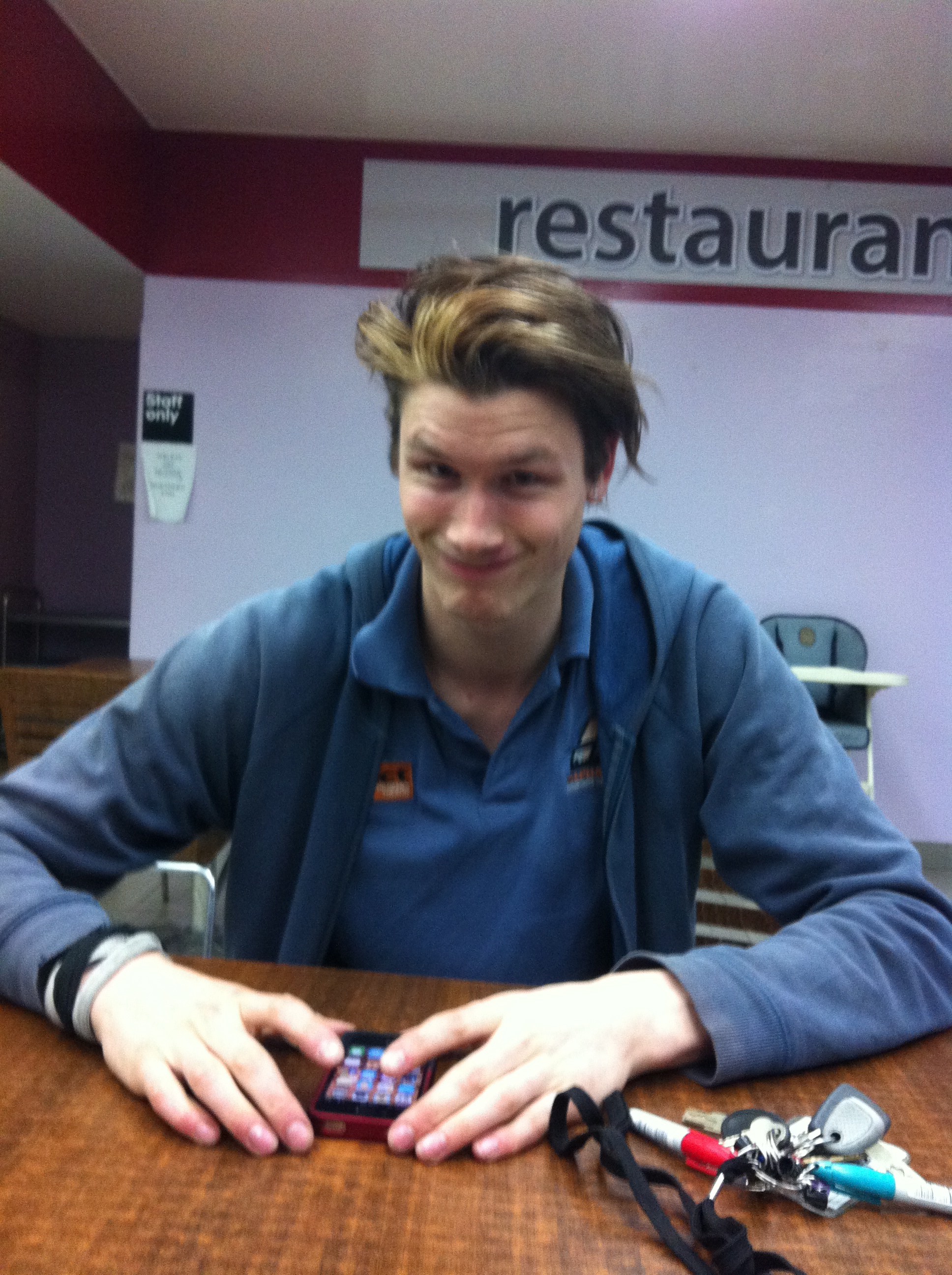 Lachlan is Alpha’s goto guy for comedy. He loves to be ridiculous and hilarious on stage, but the show doesn’t end there. He pretty much lives in his own world of comedy and movies and music, and is always performing – which is why we love him so much! But he does do some serious work, being the guy that makes the tours possible by driving the giant truck (he’s the only one with the license!) and setting up our extensive lighting for every venue – a very hard job.